With Valve's recent release of Steam for Mac, hints were found that an underlying Linux client was also in the works.  Phoronix has the news that an announcement is imminent from Valve about a native Linux version of Steam.

... Valve is preparing to officially release the Steam Linux client from where they will start to offer Linux native games available for sale. For all those doubting our reports that Source/Steam would be coming to Linux, you can find confirmation in the UK's Telegraph and other news sites. An announcement from Valve itself is imminent.

While this doesn't mean every game available on Steam will work with Linux, it does mean native Linux clients can easily be used for games such as Unreal Tournament 2004 and World of Goo. Also, this lays the groundwork for popular Valve titles such as Left 4 Dead and Team Fortress 2 to head over to native Linux. 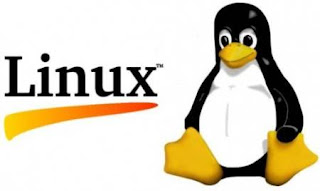 I've always been a proponent of gaming on Linux. I still feel Linux is by far the best operating system available for anyone that wishes to learn how to use a computer. Gamer's naturally fit the learner description, but far too often Linux gaming was over the head of even the most tech savvy gamers. Steam on Linux eliminates A LOT of the hassle and brings some great AAA games along with it. I am excited to see where this goes.

I may even be bothered enough to put Linux back on my main desktop with a dual boot with Windows 7.
on May 12, 2010